Marketing.
Smarter marketing. Smarketing.
Tailor made.
Data driven. Versatile.
Marketing with style
and substance. Show me more...
Video.
Your brand in motion.
Creating the most
engaging and compelling
video since your wedding
tape. It was beautiful.
We’re not crying.
You’re crying. Show me more...
Design.
Look like you mean it.
Creating stunning visuals
and innovative designs
outside the box.
Actually, there is no box.
Or is there…? Show me more...
Development.
Smart tools. Smart tech.
Delivering digital
masterpieces from
the ground up.
Absolutely no hacking
required. Show me more...

7 Cannes Lion Awards. Mumbrella Insight+ Campaign of the year. And countless other awards.

Wondering what campaign we’re talking about?

No doubt you’ve seen these in supermarket aisles, petrol station fridges and Facebook posts. Maybe you found your own name, or shared a bottle with an appropriately named friend.

Customised Coca-Cola cans with the phrase ‘Share A Coke With…’ followed by some of the world’s most popular names and slang.

Almost a decade later, the campaign has pulled in millions of dollars, countless impressions, and is one of the world’s longest running marketing efforts.

The big question: why was it so successful??

How it All Began

It was winter of 2011, and Coca Cola South Pacific were huddled inside a Sydney conference room, listening to pitches from five Australian marketing agencies for ‘Project Connect’. This project had two goals: increase profits, and strengthen Coke’s bond with Australia’s young adults.

After a 151-word pitch, Coca Cola had found their perfect campaign. However, getting Share a Coke out to the market was far more complicated than just slapping some labels on bottles.

To put it in perspective, here are a few stats of what was required to get the very first Share A Coke campaign running:

The concept itself seemed simple enough. Take the existing and globally recognised bottles of Coca-Cola, and add a simple catchphrase.

But when we go below the surface of this campaign, we can see the complex marketing ingenuity and sheer amount of work that was required for this campaign to succeed. Broadly, the campaign can be boiled down to two key elements:

Here’s a crucial statistic: 33.3% of businesses rarely or never create customer personas to drive their decisions.

A successful product launch requires an in-depth understanding of what your consumer wants and how your product can fulfil those needs. While the conventional business may look at the various basic needs of the consumer, Coca-Cola was able to take their audience a step further.

Their target audience of young adults wanted a drink that was able to quench their thirst. But by putting in the weeks of research, Coca-Cola discovered that there was a much deeper factor influencing their purchase behaviour: a sense of belonging, self-expression and storytelling.

By adding names to their bottles, the Share A Coke campaign was able to tap into all three of these factors and propel the campaign to stellar heights. 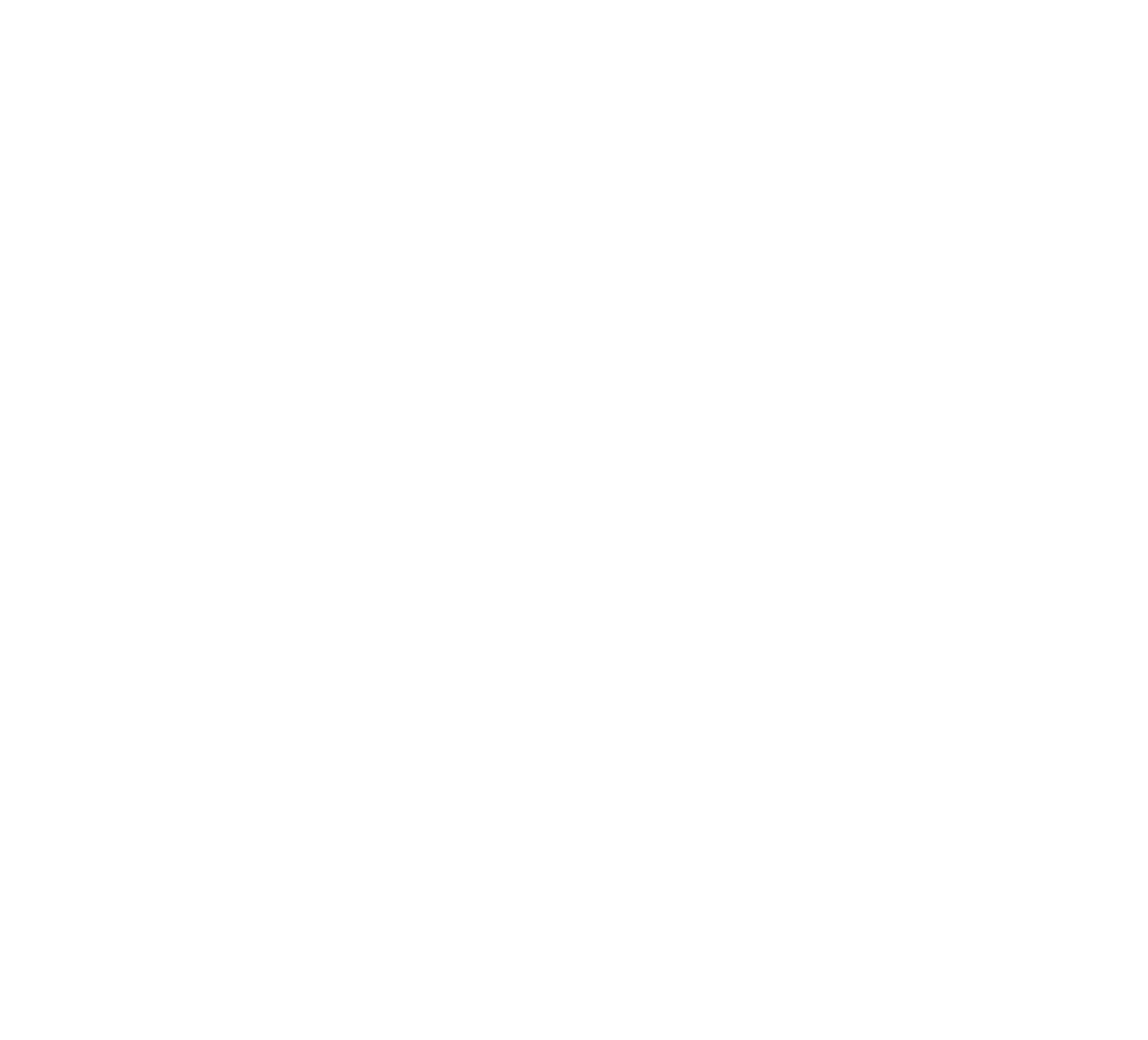 With many of their competitors still using traditional marketing tactics, Coca-Cola decided to go beyond the norm and jump into the world of digital.

Coca-Cola encouraged their customers to take photos of how they enjoyed their beverage and to share it on social media with the hashtag #ShareACoke. They would then share these pictures to their own social media channels for the world to see.

The campaign resulted in Coca-Cola gaining roughly 25 million new Facebook followers and shared over 500,000 images using the hashtag #ShareACoke in the first year.

How did UGC help?

By encouraging users to share images and videos with the hashtag, customers were given creative freedom and put in the producer’s seat. This personal stake helped Coca-Cola create a relationship with the consumer, ultimately influencing their buyer decisions.

Emotional marketing works so well because it helps people to decide with their hearts. With studies showing that people rely largely on emotions rather than information to make decisions, we can see the exact element that made #ShareACoke such a success.

Good news and positive content are some of the most shared pieces of content in the digital space. Coca-Cola was able to leverage this to the point where people began associating drinking a Coke with positive situations such as hanging out with friends and family, bonding at a picnic, or going on dates.

The Share A Coke campaign was one of a kind, helping to pave the way for future user generated content campaigns.

If you’re planning a marketing campaign, there are a few incredibly useful lessons from Coca-Cola:

Need some inspiration or assistance for your next marketing campaign? Check out our past work here or get in touch with our team today.

Your Business Needs to Post More Often on Social Media. Here’s Why.

8 Most Powerful Types of Video for Businesses

Get in touch.
We love a chat.

1300 517 053
×
Marketing.
Smarter marketing. Smarketing.
Tailor made.
Data driven. Versatile.
Marketing with style
and substance. Show me more...
×
Video.
Your brand in motion.
Creating the most
engaging and compelling
video since your wedding
tape. It was beautiful.
We’re not crying.
You’re crying. Show me more...
×
Design.
Look like you mean it.
Creating stunning visuals
and innovative designs
outside the box.
Actually, there is no box.
Or is there…? Show me more...
×
Development.
Smart tools. Smart tech.
Delivering digital
masterpieces from
the ground up.
Absolutely no hacking
required. Show me more...